Luiz’s transfer to Arsenal was the most surprising deal of the summer and was announced three hours after the window shut.

The former Chelsea centre-back made the short move across London to sign with Unai Emery’s Gunners for £8million.

Luiz has been offered a fresh chance of regular football after falling down the pecking order at Stamford Bridge.

And the 32-year-old is looking to grab this opportunity with both hands.“I’m excited to play for this big club,” Luiz said.

“I grew up watching a lot of Arsenal games, especially the great players from the past, so I’m excited to try to help this club to do some big things.

“The cycle finished there (at Chelsea). It was a conversation between me and Chelsea and everybody.

David Luiz has joined Arsenal from Chelsea for £8m

I had an opportunity to come to another big club. In my life, I’ve always liked to do some challenges. I’m not scared at all to try things.

“I think not too many players would make this kind of move, they would maybe be scared, or something like that.

“I’m just trying to do big things in my life, so like I said, my cycle at Chelsea finished and now I’m excited to start a new chapter of my life here.”

Luiz was not the only defensive ace Emery added to his squad on transfer deadline day.

Kieran Tierney became the most expensive Scottish player of all time when he join Arsenal from Celtic for £25m.

The full-back is determined to stamp his mark on the Premier League.

“I’ve come to London and I want to make some noise. I feel Arsenal is a massive club and it’s a great opportunity for me as well. I’m delighted to be here,” he said.

“Now I just feel was the right time to take a step on. I feel this is a great opportunity for me.

It feels great. I’m delighted to be here. Obviously I’m injured now, but I’m just looking forward to getting back on the pitch, training and getting involved with the squad.

Arsenal were also involved in another huge move as Alex Iwobi left the Emirates Stadium to join Everton for £35m.

Again, this deal took four hours past the deadline to be announced by the Toffee’s.

Everton manager Marco Silva claimed the Nigerian was always one of his top targets.

That comment came on the same day they missed out on signing Wilfried Zaha from Crystal Palace.

Arsenal and Everton were hoping to prize Zaha away from Selhurst Park and the winger even tried to force a move by handing in a transfer request, but his £80m valuation was never met.

Everton also had a late deal for Manchester United defender Marcos Rojo break down at the final hour.

But United did complete the sale of Romelu Lukaku for £77m to Inter Milan and they did not feel the need to bring in a replacement.

Tottenham had a successful day capturing Real Betis midfielder Giovani Lo Celso on a 12-month loan with an obligation to buy for £55m.

However, Mauricio Pochettino’s side missed out on landing Juventus attacker Paulo Dybala. 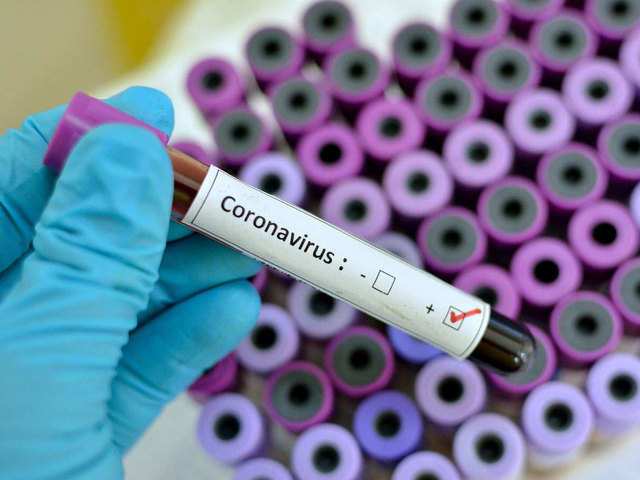 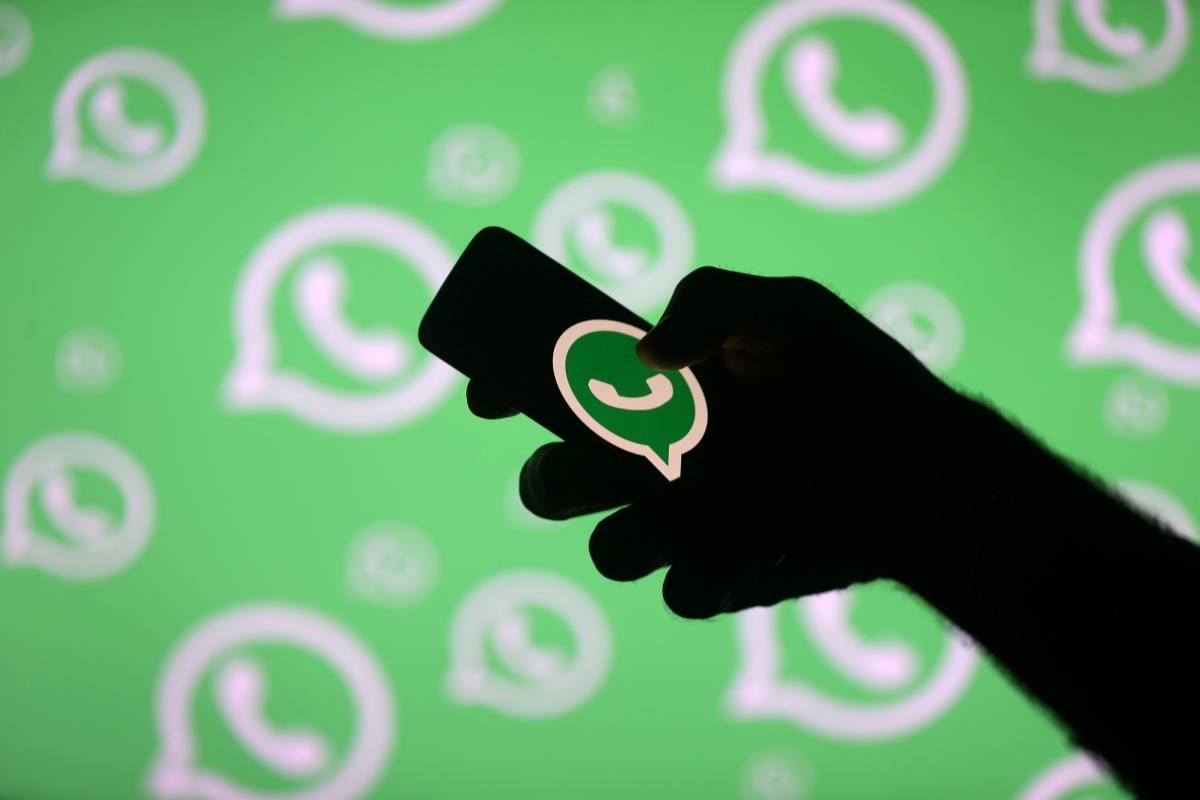 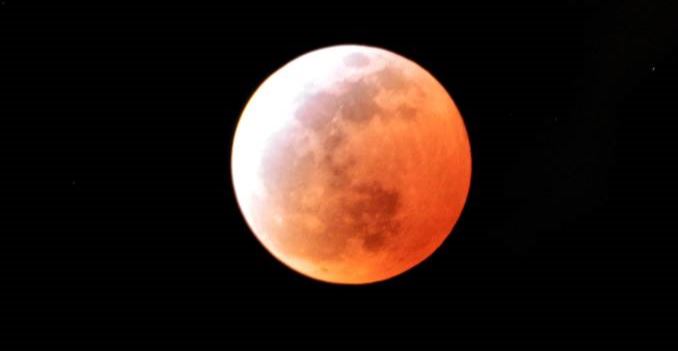